A former New York assemblyman and a dozen pain clinic workers were arrested on Friday, accused of operating some of the largest “pill mills” in the northeastern United States and illegally prescribing more than 6 million opioid pills, law enforcement officials said.

Alec Brook-Krasny, who served in the New York State Assembly from 2006 to 2015 representing South Brooklyn, was charged with conspiracy and scheming to defraud by unlawfully selling prescriptions, the U.S. Drug Enforcement Administration’s New York division said in a statement.

Also arrested in the sweep of three pain clinics were at least one nurse practitioner, three physician’s assistants, and two doctors including Dr. Lazar Feygin, who owned two of the clinics, the Drug Enforcement agency said. Brook-Krasny and Feygin could not be reached for comment.

They were accused of over-prescribing oxycodone, a prescription opioid, to clinic patients who showed signs of selling pills or abusing other narcotics.

The agency said that in exchange for oxycodone, the defendants also pressured patients to undergo unnecessary medical tests and procedures, then billed Medicare and Medicaid for millions of dollars.

“The fusion of pill mill and Medicaid mill harmed countless people throughout the region, while Feygin and his co-defendants lined their pockets with taxpayer dollars,” Special Narcotics Prosecutor For the City of New York Bridget Brennan, who helped lead the investigation, said in a statement.

The continuing investigation began in 2013. Friday’s arrests came at a time of heightened concern over drug abuse in the United States.

The use of opioids, which include prescription painkillers and street drugs like heroin, has reached epidemic levels in the country, quadrupling since 1999 and currently contributing to roughly 90 deaths a day, according to the Centers for Disease Control and Prevention.

Brook-Krasny was accused of conspiring with the clinics to misuse or alter patients’ urine tests to help the businesses continue over-prescribing opioids while he was “affiliated” with a medical testing facility, the Drug Enforcement agency said.

The drug addiction crisis has led to a crackdown on doctors and pain clinics accused of over-prescribing opioids to patients, who can become dependent on the addictive painkillers. People heavily addicted to prescription opioid pills often turn to cheaper heroin.

Heroin use has risen five-fold in the past decade, with the biggest increases among whites and low-income men, according to research by Columbia University’s Mailman School of Public Health.

Last week, President Donald Trump said he would create an anti-opioid abuse task force led by New Jersey Governor Chris Christie, whose state has been among the hardest-hit by the rise in opioid abuse. 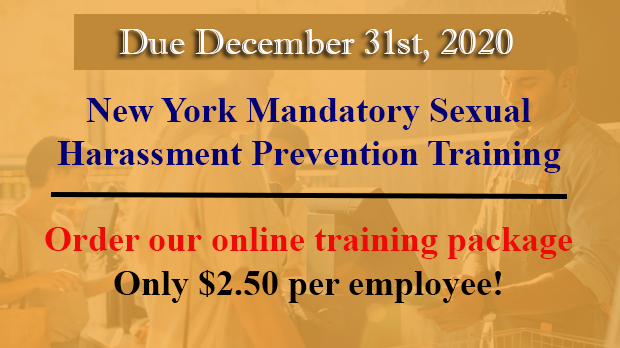