Health insurer Aetna Inc (AET.N) said on Wednesday it will exit the 2018 Obamacare individual insurance market in Delaware and Nebraska – the two remaining states where it offered the plans.

Aetna had already said it would exit the individual commercial market in Virginia and Iowa, after pulling out of several other states last year.

Aetna has now “completely exited the exchanges,” the company said in an emailed statement.

Insurers Humana Inc (HUM.N) and UnitedHealth Group Inc (UNH.N) have also pulled out of most of the government subsidized individual health insurance market.

But even if the Republicans’ bill – known as the American Health Care Act – is passed by the Senate it would not solve a critical outstanding issue for insurers looking at 2018: Will the government continue to fund the cost-sharing subsidies that help individuals pay for care?

Health insurers have said they cannot plan amid the uncertainty. In addition, the balance of sick and healthy customers has been worse than expected, and premium rates on the individual insurance market went up 25 percent this year.

“This decision is not a surprise given continued uncertainty about market stability and whether cost-sharing subsidies will continue to flow,” Evercore ISI analyst Michael Newshel said in an investor research note.

He noted that only one health plan remains in both Delaware, where Highmark Blue Cross Blue Shield sells Obamacare coverage, and Nebraska, where Medica still offers coverage but has warned it may exit the program.

Aetna projected around $225 million in losses from its exchange plan businesses this year following a loss of $700 million for 2014 through 2016.

The insurer attributed the losses to “marketplace structural issues, that have led to co-op failures and carrier exits, and subsequent risk pool deterioration.” 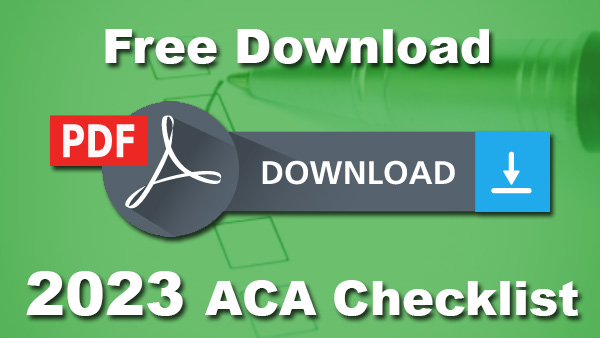